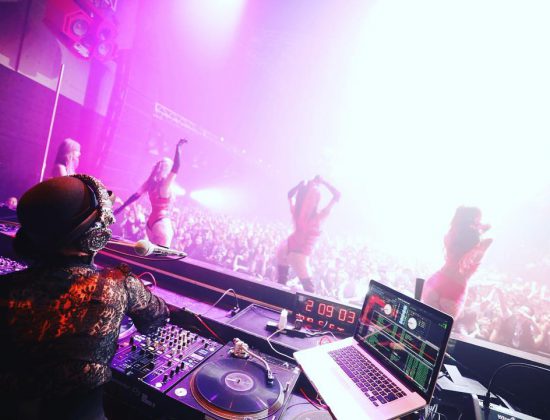 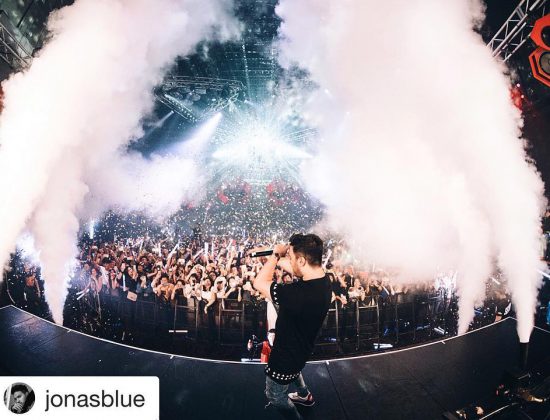 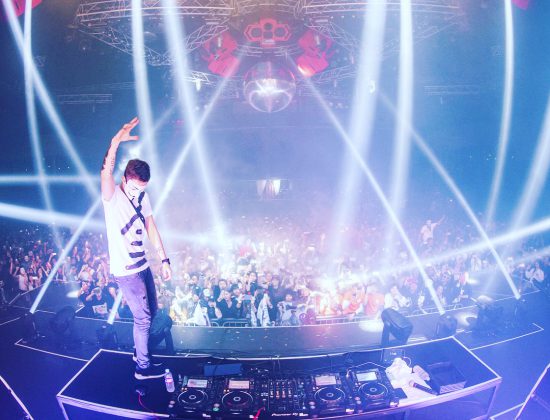 A grown - up' s wonderland

STUDIO COAST is a multi-purpose entertainment space born on December 31st, 2002, at Shinkiba. It is where ageHa began. ageHa has grown into the biggest “festival style club event” of the country. Now, it gathers over 200,000 people a year. In addition, it has a unique sound and lighting system. Also, it has massive space where the top DJs of the world get together. It’s Japan’s preeminent venue, mobilizing over 500,000 people if STUDIO COAST is included. A glamorous world that is rich in entertainment, where it’s possible to share “togetherness”, “joy”, “surprise”, “excitement”. ageHa’s goal is to be the ultimate entertainment space, an “ONLY ONE” with no parallels. That has been ageHa’s unchanging theme for 15 years, “A grown-up’s wonderland”.

Amazing club with great atmosphere and large facility. Music was awesome. Drinks were inexpensive. There are many sections which includes a huge dance floor, a mini pool outside and more. They have 4 to 5 DJ areas, so you can just move around the area as you wish. It has the best sound system and lighting show among all the clubs I have been to. Must visit and experience if you are looking for a taste of Tokyo nightlife. 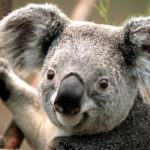